Fault Detection and Diagnostics: How Does Your Facility Talk to You? 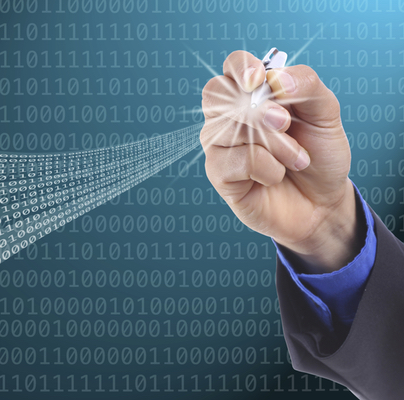 You may recall our recent blog post featuring the advantages of Smart Grid technology, tools that bring 21st century interconnectivity and better management to electrical delivery systems in real time.

Very soon, more facilities managers may have access to even more dynamic digital tools — fault detection and diagnostics (FDD) — already used in aerospace and automotive engineering and industrial process control to spot small problems and diagnose solutions before they become huge and very costly to fix.

There’s no better time than now for such tools to be in development, says Michael Sohn, deputy leader of the Sustainable Energy Systems Group at Lawrence Berkeley National Laboratory in Berkeley, Calif., considering existing tools are limited and offer “little to no ability to provide feedback and diagnostics.”

Presently, Sohn and his team are developing robust and smart FDD technology that provides feedback to facilities managers even when data is incomplete, so multiple problems can be diagnosed, and in near-real time too.

One of the primary targets that FDD technology will hope to solve is energy waste in HVAC systems, usually a facility’s largest and most complex “consumer” of energy.

No wonder, considering an estimated 40 percent of America’s energy consumption is tied up in commercial and consumer buildings amounting to 400 quadrillion BTUs in 2013, according to the U.S. Energy Information Administration. Moreover, studies have found a majority of facilities have at least one problem/fault wrong with them.

Sohn’s team is testing a statistical algorithm they claim can locate and estimate the magnitude of multiple, simultaneous faults regardless of the quality of the data, as part of a three-year study. FDD software powered by this algorithm is being tested in the field at an American university with help from facilities managers.

If this testing proves successful, FDD software will be installed in many Department of Defense buildings in hopes of reducing energy consumption through 2015 by 3 percent.

FDD systems are already a proven success at Microsoft, helping facilities managers track energy usage and track down problems at the 125 buildings (not to mention more than 30,000 building systems components and a half-billion data transactions during a 24-hour cycle) on their Spokane, Wash., corporate campus.

Even though some buildings haven’t been connected to its FDD systems, facilities managers at Microsoft estimate the company’s energy budget had shrunk by $1.5 million as of 2013.

Look for more suggestions about fault detection and diagnostics technology at your facility by subscribing to our Facebook and Twitter feeds that are updated frequently each week.

For assistance with implementing these controls at your facility, contact Vanguard Resources.