How the New Overtime Rule Will Affect You and Your Business 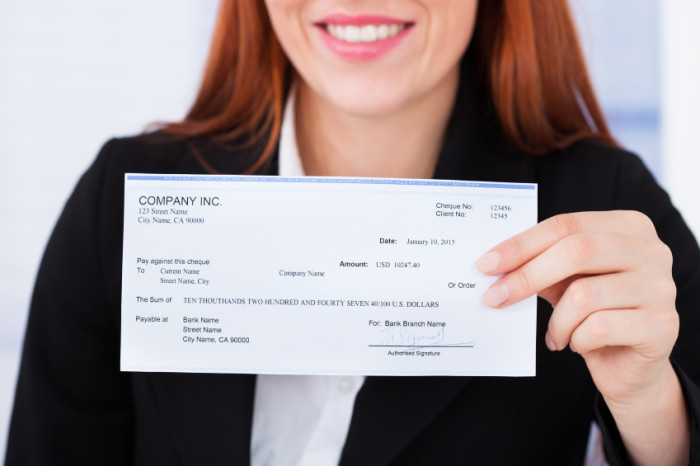 The Department of Labor recently passed a new rule that changes which workers qualify for overtime pay. Here is how this new rule affects your business.

In 1938, Congress passed the Fair Labor Standards Act which, among other things, guaranteed “time-and-a-half” for certain employees who worked more than 40 hours a week. These rules apply to most hourly and salaried workers, but not to some white-collar workers whose salaries and duties exempt them from the overtime pay requirement. Unfortunately, the salary threshold was left unchanged and eventually became eroded by inflation. As a result, the current threshold leaves millions without overtime protections to which they should be entitled. Only 7% of full-time salaried workers today receive overtime protections, compared with 62% in 1975. In fact, it’s currently possible for white-collar workers who earn less than the poverty line to still be earning too much to automatically qualify for overtime.

The new rule is meant to update the overtime regulations to once again reflect the intent of the Fair Labor Standards Act, and to also simplify and modernize the rules so they’re easier for workers and businesses to understand and apply. The new rule will automatically extend overtime pay eligibility to 4.2 million workers, and entitle most salaried white-collar workers earning less than $913 a week ($47,476 a year) to overtime pay. Learn more about how the new rule affects white-collar workers here.

To see which employees will be affected by this new rule you will need to take a look at the job descriptions for every employee in your company. Click here to view the government’s duties test, which should allow you to see who is eligible for overtime and who is exempt.

How to Comply with the New Rule

Click here for more details regarding the new rule and to also view fact sheets, posters, e-tools, and more.

Here are tips on how to comply with the new rules.

According to ShiftPlanning.com, “If you have employees that are now overtime-eligible thanks to the new rules, but you don’t require them to work overtime that often, the best thing to do is to pay them the same salary and give them overtime pay when they earn it. This is a good approach for workers who do not work more than 40 hours a week every week—employees who see a spike in their work hours that takes them over the 40-hour threshold every now and then, but not very regularly.”

As we mentioned in our article on managing employee vacations, offering overtime to workers can be a great incentive to convince workers to postpone vacations until after your busy season passes, or to encourage them to help out with extra work created by a vacationing employee.

Raise Certain Salaries Above the Threshold

For managers, administrators, or executives who are on the verge of being exempt, as long as their duties fit the Department of Labor’s definitions of executive, professional, and administrative workers, you may want to increase their wages in order to obtain exemption.

If you’re concerned about getting hit too hard by the new rules, find ways to distribute the work and/or shift work schedules so that no one is required to work overtime shifts.

The good news is the new rule doesn’t go into effect until December 1, 2016, so you have six months to prepare for these changes. In the meantime, learn as much as possible with the links provided and try to follow the tips in this article. But if you need more help with getting ready for the new rule, contact Vanguard Resources.