Security, Part 10: Your security cameras may be hacked 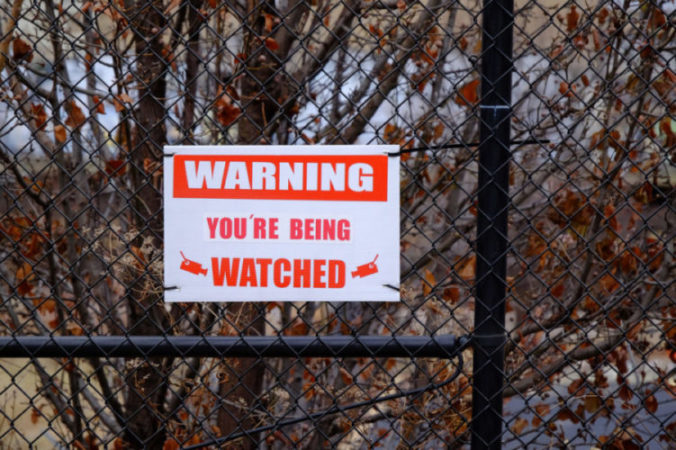 It’s pretty alarming. Right now, you can go to one of several websites and see live streams of hacked cameras. Offices, stores, warehouses, homes, bedrooms, baby monitors – there are thousands of unsecured cameras that have been hacked and are streaming live for all the world to see. Are your facility cameras safe?

Like all IoT devices, cameras connected to the Internet are vulnerable to malware and viruses. In one experiment, Rob Graham of Errata Security set up an inexpensive security camera and within 98 seconds that camera had become infected. Within a few minutes, it had a second infection.

There are a couple of concerns regarding hacked or infected cameras. The first, of course, is that prying eyes can spy on your facility. That may not be the end of the world, especially if that camera is in your warehouse, but it’s probably not something you want to happen. The second concern is that any infected device makes it easy for hackers to either gain entry into your system, or to use your device to attack other systems. Rob Graham’s camera became infected with Mirai, which has been used in denial of service attacks.

The number one mistake people make when installing new cameras is they don’t change the default username or password, which makes hacking these cameras a breeze. So when installing your camera, make sure to change this information. However, even good cameras that have been correctly set up can fall prey to hacking. It’s important to update your camera’s firmware on a regular basis. Updating firmware is different for every camera, so it’s best to check the website of your camera’s manufacturer and search for information on firmware.

Speaking of cameras, if you have employees that use computers with cameras (like laptops, that feature built-in cameras), a good protective step is to have them cover their cameras with a post-it note. These cameras are notoriously easy to hack, so unless they are covered, you could right now have dozens of hacked cameras spying on your facility.

For help improving the security of your facility, contact Vanguard Resources.