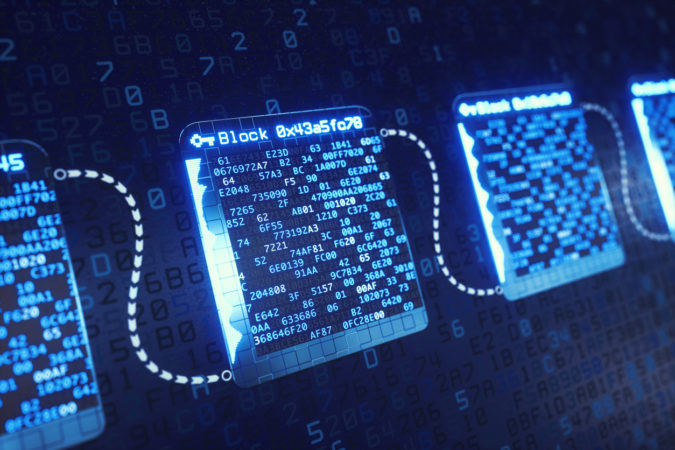 Leafy greens are good for you; however, multiple outbreaks and recalls have been centered on those products.

Last April, a multistate E coli outbreak was linked to Romain lettuce. There were 210 confirmed cases of food poisoning, with 96 hospitalizations and five deaths. The Food and Drug Administration (FDA) and Centers for Disease Control and Prevention (CDC) had trouble tracking the source, but narrowed it to the Yuma, Arizona region.

“This resulted in millions of bags and heads of romaine lettuce having to be removed from the market place and a loss of consumer confidence in romaine lettuce, regardless of growing region,” Walmart told its leafy green supplier in a September 24 letter, “as well as negatively affecting the economic livelihood of many, including farmers.”

Walmart had been experimenting with the blockchain technology for its supply chain management. The retail giant announced thereafter it was partnering with IBM’s “Food Trust Solution,” which uses the technology to create a transparent and secure tracking system for food chain management.

Blockchain was developed for the digital currency Bitcoin. Blockchain does not use a centralized database, but instead uses computers in the system to update a “spreadsheet” available to all parties involved. The information is coded and stored in a manner that’s virtually unhackable.

“Walmart believes the current one-step up and one-step back model of food traceability is outdated for the 21st Century,” Walmart continued in its letter, “and that by, working together, we can do better.”

“Using the IBM Food Trust network that relies on blockchain technology, we have shown that we can reduce the amount of time it takes to track a food item from a Walmart Store back to source in seconds, as compared to days or sometimes weeks.”

While Walmart and blockchain supporters are optimistic about the system, some experts are urging caution, saying blockchain is still in its early days, and engineers still are working to solve issues with the system.

For advice on protecting your supply chain and how blockchain can benefit your business, contact Vanguard Resources.