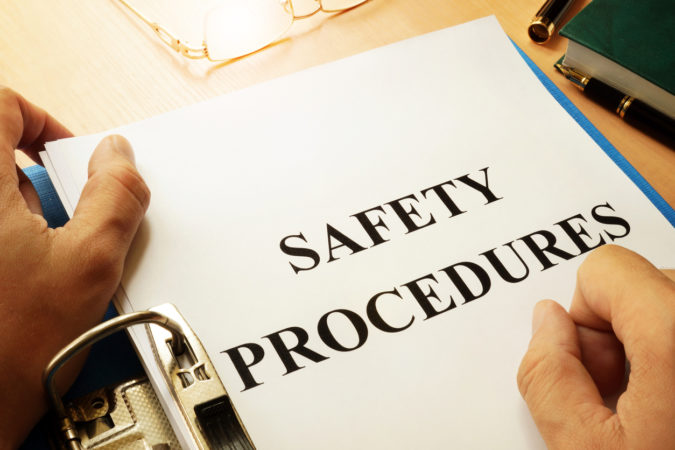 However, the Department of Labor’s findings for fatalities show an opposite trend when it comes to deaths:

“There were a total of 5,190 fatal work injuries recorded in the United States in 2016, a 7-percent increase from the 4,836 fatal injuries reported in 2015 … This is the third consecutive increase in annual workplace fatalities and the first time more than 5,000 fatalities have been recorded by the Census of Fatal Occupational Injuries (CFOI) since 2008.”

Finding the cause of some accidents can be difficult, the study said, as what might be reported now as a near-miss accident could potentially cause injury or even death. Thus, one recommendation made is to change the reporting parameters to note non-injury incidents, which had worse outcomes.

The study said future work will focus on ways to find the precursors of problems and address them from the bottom up.

Organizations cannot focus all attention on simply “fixing the worker” to prevent serious injuries and fatalities. Instead, attention should be paid to changes that can be made at an organizational level to the safety management system.

That means everyone has to buy in from the top to the bottom to streamline work procedures, remove ergonomic hazards, and improve communications between workers and supervisors. Also, the report suggests addressing fatigue and finding ways to reduce fatigue risk at the worksite.

This is the first of several studies planned to take a new look at workplace safety. You can download the report here.