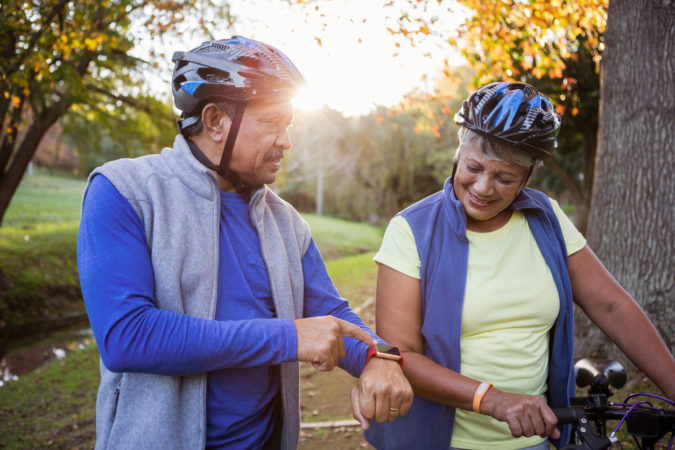 People are starting to come to terms with the problems of aging America, and indeed the world, pose. Forbes reports over the first half of this century the percentage of people 60 years of age and older will almost double, while the number of people 80 years and older will quadruple. That’s an increase of the 65 years or older population from 14.5 percent to 20 percent.

Thus, artificial Intelligence (AI) is working its way into senior health care. As populations around the world continue to age, the medical industry is already turning to technology to meet the demand. However, what if the treatment gap for the elderly can be filled in part with AI and robotics? You already can see it in limited use:

However, what happens when the patient doesn’t use these tools willingly or accurately? Although android/robot personal helpers are not yet here, many interesting programs are now being used:

All the problems are not technical – there is some privacy and ethics concerns to be solved before giving AI its chance in handling seniors at home or at care facilities.

In the meantime, contact Vanguard Resources for more about medical technology in your health care facility.