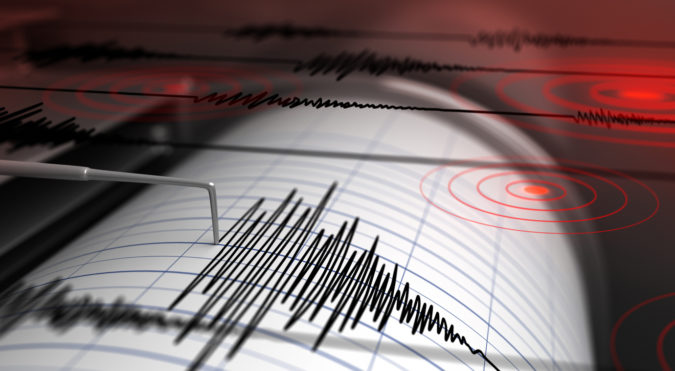 If you live on the West Coast, you probably already have an earthquake preparation plan in place; the reality is that earthquakes don’t always hit where there’s a continental plate. In fact, there’s a huge area stretching from Little Rock to St. Louis, all the way east through Atlanta, and on to Charleston that’s had significant seismic activity in the past and is likely to have more in the future. (Consult the maps on the page for more information.)

So this article is for all facility managers whom earthquakes are the last thing on your mind. It doesn’t take much to have a plan in place, and even if you only go over your plan twice a year, it could save numerous lives.

According to Occupational Safety and Health Administration (OSHA), the primary dangers to workers as a result of an earthquake are from:

Many of these hazards, which can happen both during and following an earthquake, are predictable and may be reduced through hazard identification, planning, and mitigation.

Here are some of the things you can do to prepare your workplace for an earthquake:

For more information on preparing for an earthquake, visit OSHA’s website.

For help in preparing your facility for earthquakes or other emergencies, contact Vanguard Resources.