Embrace The Paradox: How Janusian thinking can help you find your solution 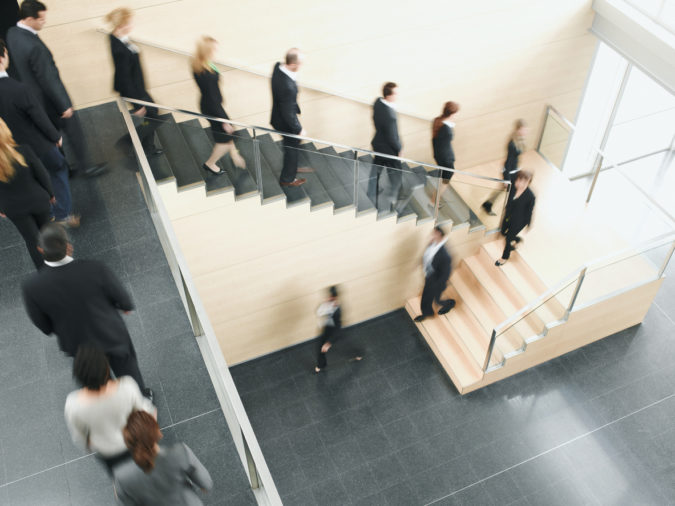 Last time we looked at how Wrong (or Reverse) Thinking could help you see problems from a new perspective. This time we are going to explore Janusian Thinking, or how thinking about your problems in terms of paradoxes may help you find the solution you seek.

Janus was the Roman god of beginnings and endings, transitions, gates and doorways, time, and duality. He is typically represented as a being with two faces, each one looking 180 degrees away from the other. The term “Janusian Thinking” was coined by psychiatrist Albert Rothenberg, and it consists of embracing opposite thoughts or constructions at the same time as a way of approaching problem solving.

Einstein famously came up with the idea for his theory of relativity, in part, by imagining a paradox around a man falling from a roof—how could he be at rest and in motion at the same time? Another physicist, Niels Bohr, used Janusian Thinking to embrace a paradoxical concept: that light is both a particle and a wave at the same time.

So what does this look like in the business world?

Engineers who worked in a foundry that cleaned forged metal parts needed a better alternative than what they were currently using, which was sandblasting. The sand was good because it was hard and therefore effective at cleaning, but it was also bad because the sand got stuck in cavities and was expensive to clean. In coming up with a solution they embraced a paradox: we need something that is hard when we need it, but soft when we don’t. After some thought, they came up with ice, which satisfies both requirements. (Still later they improved this solution with dry ice.)

How do you maximize the flow of pedestrians leaving a room? The obvious solution would be to clear the exit so people have unfettered access. In practice, this creates traffic jams (and arguments) as people all try to leave at the same time. One researcher proved that by putting an obstacle in front of the exit, you force people to split up into two lines, and people then alternate their way out. This concept, known as “slower is faster,” is a classic example of Janusian Thinking, and informs the way airlines allow people on and off planes, and how intersections and highways are designed.

When trying to find a solution to a problem—if other ideas aren’t working—try to embrace a paradox. If you’re trying to improve efficiency, try thinking how reducing efficiency in some areas may actually improve things. Consider old axioms like “less is more” (or, “slower is faster”) as a jumping off point. Similar to Reverse Thinking, Janusian Thinking will get you to flip the script and discover problems you didn’t even know you had.

For more help with managing your facility, contact Vanguard Resources.