It’s Time to Consider Solar Power for Your Facilities 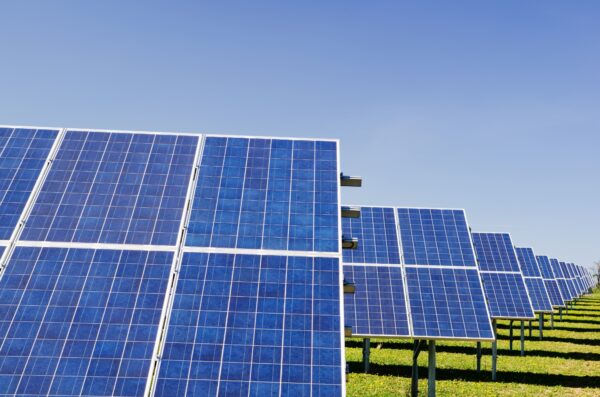 Corporations and small businesses alike are learning the benefits of solar power for long-term energy benefits.

Offices and their massive energy, electric and water bills are lowering their long-term costs and increasing their environmental sustainability by switching to solar. The extra effort put into finding the right solar company and paying the initial costs of installation is paying off for companies, benefiting their bottom line.

Market data from EnergySage reports that the average commercial property can save up to 75 percent of their energy bill after switching to solar energy. This can be a major motivator for companies since initially, installing solar panels can start at $15,000 but can get well over $50,000 for larger companies. While these costs can be a deterrent for many smaller companies, advocates point out that the average property paid up to two-thirds less on energy costs per month.

“This financial arrangement allows the host customer to receive stable and often low-cost electricity, while the solar services provider or another party acquires valuable financial benefits, such as tax credits and income generated from the sale of electricity,” the EPA states. “With this business model, the host customer buys the services produced by the PV system rather than the PV system itself. This framework is referred to as the “solar services” model, and the developers who offer SPPAs are known as solar services providers.”

In recent years, large corporations including Costco, Walmart, Amazon and Macy’s have gone solar and have been able to save more revenue. More so, they have been able to reduce their negative environmental impact.

According to CNBC, this impact can be measure as significant: reports stating these companies produce enough electricity to power 402,000 U.S. homes and are now able to offset 2.4 million metric tons of carbon dioxide annually.

With smaller businesses joining the effort, the impact will have an ever-expanding effect to the local and global environment.