Suspicious packages: What to look for 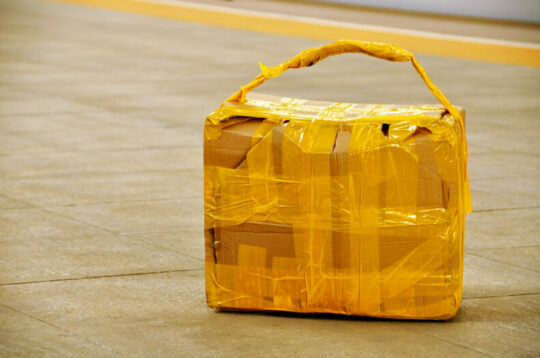 According to the US Postal Service annual report, in 2017 the US Postal Inspection Service responded to 2,282 incidents of suspicious items, substances, powders or liquids in the mail or at postal facilities. This statistic reveals that incidents related to suspicious packages occur more frequently than it seems.

Given this possibility, it is important to know how to determine if a package is suspicious. According to the US Postal Service, signs to look for include any of these:

One of the recommended techniques when receiving a suspicious post or package is to follow the 4 C’s procedure, confirm, clear, communicate and control.

First, you need to actually confirm your suspicion by following the typical characteristics of a suspicious shipment or with the help of a professional team.

Clear the room where the package was found, then start on evacuating the rest of the building or facility.

Start by telling your work colleagues where the hazard is located, and where they need to go during the evacuation.

The suspicious package should be in a cordoned-off area. This is crucial, because the police may want to conduct a controlled process.

Additional tips, as recommended by the US Department of Homeland Security, include:

The safety of your staff and the security of company property is a top priority. For more information on security, or for help with personnel and package screening, contact Vanguard Resources.