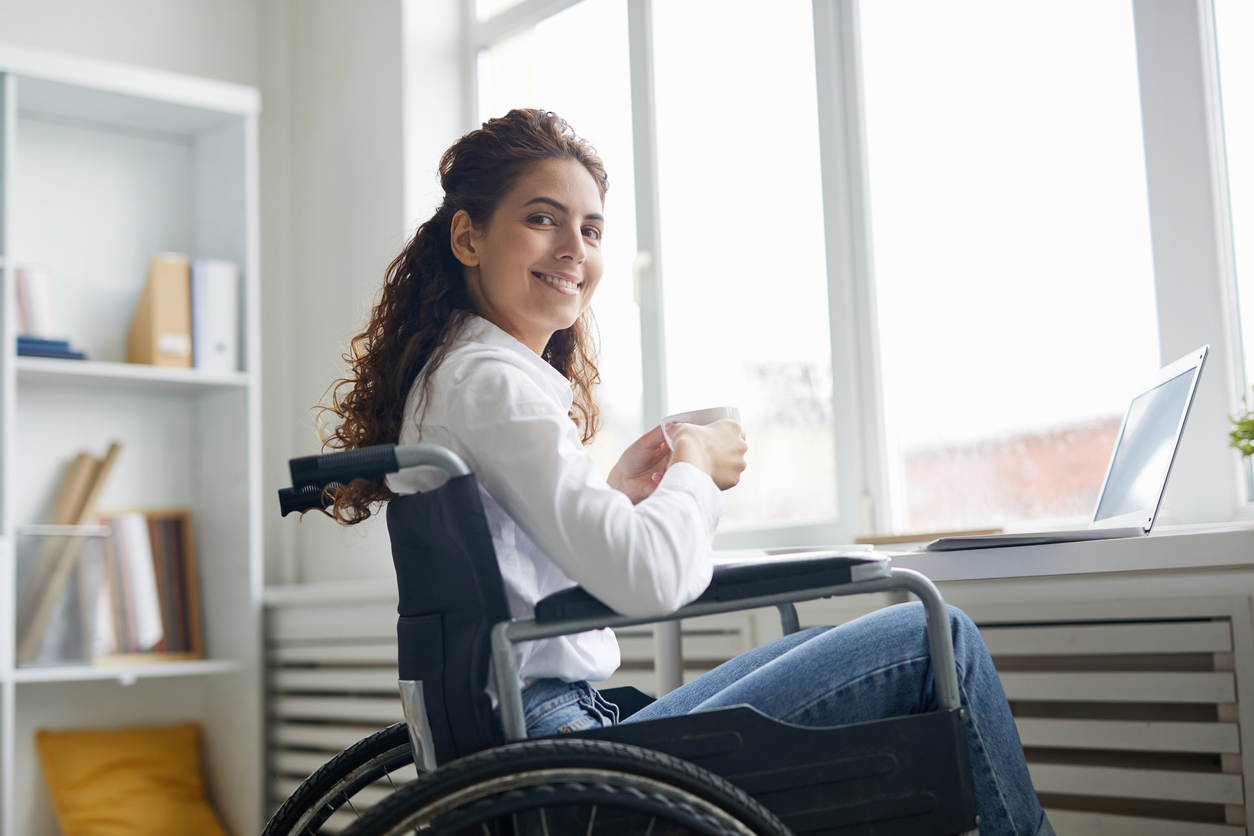 Today is National Disability Independence Day, which honors the anniversary of the passing of the ADA act by Congress on July 26, 1990. The act is the first comprehensive law in the US that prohibits discrimination against people with disabilities and protects them with the same opportunities as every citizen.

While the ADA act has helped achieve equal treatment for millions of Americans with disabilities, there are still barriers to public accommodation organizations need to be aware of. The ADA Standards for Accessible Design apply to commercial and public entities that have “places of public accommodation” which includes the internet as well as all electronic and information technology. So not only do facilities need to be physically accessible, their technology including computers, tablets, and mobile apps are required to be accessible to everyone as well.

For example, just as poorly designed buildings can create obstacles for people with disabilities, poorly designed websites can also create barriers. Accessible website design recognizes these barriers, which may include:

Images Without Text Equivalents. Blind or visually impaired individuals often use assistive technologies such as screen readers and Braille displays to read text. Because these technologies cannot interpret visual elements such as photographs or charts, adding a text equivalent to every image with a line of HTML code will enable a blind or visually impaired user to understand what the element is.

Documents without Accessible Formats. PDF documents are often posted on websites but are not accessible to blind or visually impaired people since the documents cannot be read by assistive screen readers. Documents should also be accessible as a text-based format in addition to the PDF so that they are accessible to those with a visual disability.

Videos and Other Multimedia with Audio. Websites that include videos or other multimedia often include audio that cannot be heard by those who are deaf or hard of hearing. Features such as audio descriptions and captions help make videos accessible to hearing-impaired website visitors.

For guidance on ADA compliance with regard to accessible technology, you can check out the ADA website or contact Vanguard Resources for more information about healthcare facilities management at 210-495-1950.